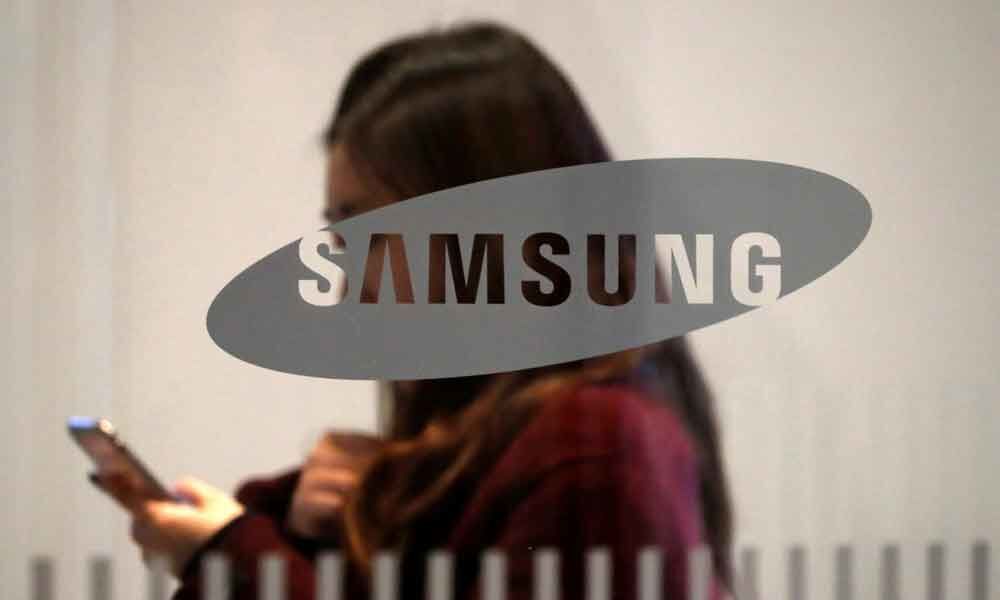 The odds are stacked against Samsung Electronics Co Ltd ahead of the release of its first-quarter earnings guidance on Friday, with memory chip prices falling and its pricey premium smartphones struggling to be profitable.

The odds are stacked against Samsung Electronics Co Ltd ahead of the release of its first-quarter earnings guidance on Friday, with memory chip prices falling and its pricey premium smartphones struggling to be profitable.

The South Korean tech giant took the exceptional step last week of issuing a pre-guidance warning that the quarter would likely miss market expectations due to falls in chip prices and slowing demand for display panels.

Samsung Electronics was forecast to post a 6.9 trillion won (USD 6.1 billion) operating profit for the January-March period, according to Refinitiv SmartEstimate, more than 50 per cent below the 15.6 trillion won recorded in the same period a year ago.

"After Samsung's rare statement about missing market expectations, I am waiting if there's an earnings shock for the first quarter and expecting difficult times for Samsung to continue into the second quarter until the fall in chip prices slows," said Kwon Sung-ryul, an analyst at DB Financial Investment.

Chipmakers, in particular, have been hit hard by a glut in the global semiconductor industry triggered by weakening smartphone sales and falling investment from data centre companies.

On top of this, China's slowing economic growth, the Sino-US trade war and Brexit are combining to drag down profits for makers of consumer electronics around the world.

Shares in Samsung Electronics - the world's biggest maker of memory chips, smartphones and display panels - have lost 6 per cent in the past 12 months, while it's South Korean chipmaking rival, SK Hynix Inc, has fallen 6 per cent in the same period.

NAND flash chip prices dropped 20 per cent in the first quarter, their steepest fall since early 2018, and continued to slide albeit at a slower pace in the second quarter, according to DRAMeXchange, a division of tech research firm TrendForce.

Samsung is due to publish its detailed earnings later this month.

Profits in Samsung's another key component business, display panels, have been hit by falling sales to large customers like Apple Inc, whose troubles in China have rippled through its global supply chain.

Apple reported a revenue drop of 26 per cent in the greater China region during the quarter ending in December, as it weathers a contracting smartphone market, increasing pressure from Chinese rivals, and slowing upgrade cycles.

With its Chinese market share in the doldrums, Samsung unveiled a new line-up of smartphones earlier this year including a foldable phone, hoping to persuade consumers to upgrade from devices which already meet most of their needs.

It has said its new Galaxy flagship smartphones are selling well in China and it is confident it can reverse the recent slump in its fortunes in the world's biggest smartphone market.

But its latest flagship phone is expensive to make, weighing on profitability even as it sells faster than its predecessor, analysts say.

"Sales are not bad, but its Galaxy smartphone's profit structure isn't better because of high costs," Kwon of DB Financial Investment said.