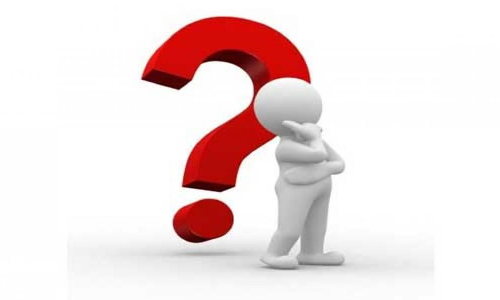 What are the norms to follow when one is in public place such as a railway station or in a park? The norm is not to cause nuisance to others.

In many countries today, moral and ethical norms are being reconsidered; national traditions, differences in nation and culture are being erased.” –Vladimir Putin

What are the norms to follow when one is in public place such as a railway station or in a park? The norm is not to cause nuisance to others.

If he or she causes nuisance then what is the remedy? When norms are drafted into rules and regulations and laws, they will come into force: policing!

Norm is an authoritative standard, a model, a value.

Norms are actions that bind members of a group in a society, culture, country and are usually accepted by many if not by all.

Norms serve as a guide, they control and regulate the actions of people for they are usually generally accepted.

What are international norms? Respect others, honour others’ privacy, treat children properly, respect and care for elders...

Norms are not static: they can also change. Once upon a time it was a norm for a wife and husband to live together until to their last breath.

It is no more a norm: divorce has become a norm, the degree of divorce varies from culture to culture.

“For the first time, the weird and the stupid and the coarse are becoming our cultural norms, even our cultural ideal.” –Carl Bernstein

Norms could be criticised as confirming to something without challenging or debating. When norms are challenged by someone he or she becomes radical (or progressive?).

Derivatives of norm are norms, normative, normatively and normativeness.

Normative is adjective meaning relating to norms, dealing with norms; relating toor deriving from a standard or a norm such as behaviour; normative tests are the standard tests, normative standards, normative ethics, normative grammar are those that are usually accepted and followed.

“With no fact as a referent, what is normative is purely a matter of preference.” –Ravi
Zacharias,

The Real Face of Atheism Normative research is a methodology involving gathering of facts and to highlight as how the objects of study can improved, a methodology in which data that represents normal responses to stimuli in a defined population at a specific time.

Normative approach differs from descriptive and explanatory and constative one.

In science there are two distinct types of study: normative approach and descriptive approach.

Normative approach emphasises on what ought to have, should happen, that is what is ideal.

Descriptive approach is what was, what is, or what will be, that is what is real.

Norms and normative approaches are debatable with reason and logic and critical thinking, and that is the norm in research.