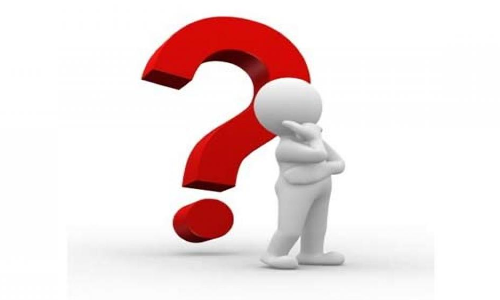 Be not surprised if you happen to see a person with additional digit on the feet or the hand. In anatomy, digits are studied.

Historically, privacy was almost implicit, because it was hard to find and gather information. But in the digital world, whether it's digital cameras or satellites or just what you click on, we need to have more explicit rules - not just for governments but for private companies.” –Bill Gates

Digit is the toe or finger.

Be not surprised if you happen to see a person with additional digit on the feet or the hand. In anatomy, digits are studied.

Digits are the Arabic numbers: 0 to 9. How many digital are there in your passport number?

Many passwords for accessing one’s personal accounts in the digital world are a combination of digits and alphabets.

Mobile phone numbers usually come in in 10 digits. Digital is an adjective and has many meanings.

Digital expression is showing amounts by means of numbers. Digital has gained new meaning and dimension Digital computer is a device that makes calculations with data represented as a series of digits: binary digits.

Bit the portmanteau of binary digit is 0 & 1. Digital is an adjective referring to a computer which operates on data in the form of digits or similar discrete elements.

Digital means a recording or broadcasting wherein the waveform is ‘digitally coded and the information in it represented by the presence or absence of pulses of equal strength making it less subject to degradation than a conventional analogue signal’.

In this context, the digital recordings and digital transmissions such as in radio and television or broadcasting became the norm. Technically, the opposite of digital is analogue: we have digital machines and analogue machines.

Digital audio tapes is the one on which sound is recorded on magnetic tape: digitally recorded, which is similar to or analogous to digital recording on computer discs.

In the first decade of the 21st century one of the most popular word is digital as internet became a reliable thing to rely upon for communications, information and entertainment.

Derivatives of digital are digitalizing, digitalized (verbs), digitally (adverb) and digitalization (noun). Countries are increasingly become digitalised but in India there is a digital India and non-digital India.