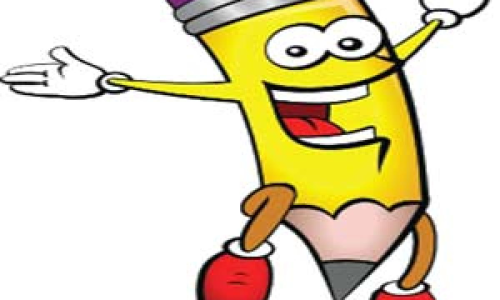 What is apparent is not completely real but what is evident is thoroughly clear.

Apparent is an adjective, and has two distinct meanings.

Apparent refers to something that is appearing to be so appearing as such but not necessarily so, superficial, ostensible, and seeming.

In this sense, apparent means clear, evident, manifest, palpable, almost visible to infer that it is right but not completely, and something that is plain or someone who is plain.

The effects of economic policies are apparent to everyone: such policies could affect everyone either directly or indirectly.

Political parties apparently promise to do this and that for their voters but not evidently so.

Apparent means appearing to be: What is apparent could be deceptive like appearances can be deceptive, and in this sense it differs from the word ‘evident’.

British Prime Minister Tony Blair was apparently honest during his time in the office; apparently honest because the way he took his country to the war in Iraq on the grounds of possessing weapons of mass destruction (WMD) were found to be incorrect following an investigation.

Derivatives of apparent are apparently (adverb), and apparentness, apparent brightness (the brightness of something such as a light or star unlike its original or real brightness when taken into account of the distance,

How often you see the apparent horizon (noun)?

Apparent horizon is the apparent, not real, line where the sky and the Earth appear to meet.

Apparent movement is an optical illusion: when you travel the moon also moves with you.

Evident is an adjective meaning something clearly revealed and thus there is no doubt that it is real; evident indicates clear to the understanding and satisfactory to the judgement, something capable of being seen or noticed, discernible, observable.

The honesty of a human being is evident in his or her lifestyle.

Many people preach but do not practice and that becomes evident in their actions and words unless he or she is a Gandhi or Mandela or Obama.

Evidentialist is the one who believes, supports and argues for evidentialism.

Evidentialism is the philosophy, doctrine that affirms belief in the evidence.