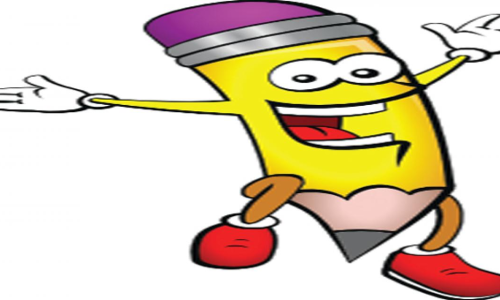 Rules and regulations on nakedness and nudity are determined by society, religion and countries Naked is an adjectiveNaked means someone not wearing any clothes

How much should be clothed, and how much should not be clothed, in a body varies from culture to culture, continent to continent and country to country and also on one’s upbringing and social mores because some scorn when a body part is naked but some infer it is as normal.

Rules and regulations on nakedness and nudity are determined by society, religion and countries. Naked is an adjective.Naked means someone not wearing any clothes.

Are there are nude beaches where one can take bath nakedly? People usually take bath naked. Semi-naked people take bath and tan in the sunshine by the sea or during the summers.

Unclothed part of body is a naked part of the body. Naked body also refers to those that are not necessarily clothed nor there is need to cover it.

Tropical sun beats the brows of every naked head unless covered in headgear. Naked also refers to something that is not covered: Table lights could be covered or uncovered, if it is the latter the case, then the naked light can radiate in all directions.

Naked flame…Naked branches…Naked aggression… Nude functions as a noun and adjective. Nude in the adjectival form refers to wearing nothing, no clothes at all, Human beings at one point of time in their evolution were in nude avatars but now there are nude artists: nude models and nude actors.

Nude scenes in a movie could be censored in some countries. Nude as a noun refers to naked human form such as in art or in real life.
Nude also conjugates to verb: actors are acting in the nude form such as Kate Winslet in the movie The Reader.

The difference between bare and, nude and naked is that the former refers to only a part of the body not the whole.