This is why Denmark, Sweden and Germany are considering a meat tax 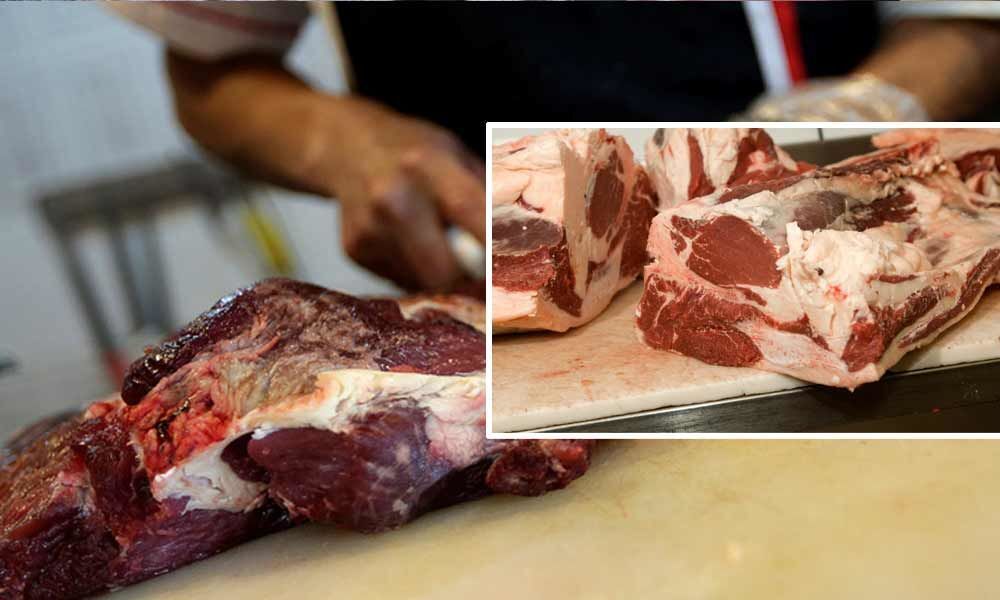 Carnivores are in the firing line, with nations including Germany, Denmark and Sweden considering a tax on meat.

Carnivores are in the firing line, with nations including Germany, Denmark and Sweden considering a tax on meat.

Advocates of such a plan say the environmental impact, health ramifications and concerns about animal welfare underpin the need for such a levy. But how realistic is it? And would it really work?

While the idea is likely to face opposition from farming bodies and industry lobby groups, in Germany Green and Social Democrat lawmakers are backing a higher sales tax on meat. Officials in Denmark and Sweden have considered similar proposals, according to a report from financial intelligence firm Fitch Solutions.

Raising animals for food requires huge amounts of land, food and water. Added to that, the livestock sector plays a significant role in emitting greenhouse gases, producing 7.1 gigatonnes of carbon dioxide equivalent a year, according to the United Nations Food and Agriculture Organization (FAO). That's around 15% of all human-induced emissions.

While meat consumption is falling in some developed nations, it is rising elsewhere, including in China, according to research published in Science. When you add to that the FAO's prediction that overall global demand for livestock is set to increase by 70% by 2050, you can see why some politicians back policies to limit it.

There's a growing move away from meat in many developed countries. A recent report commissioned by the United Nations advocates plant-based diets to help mitigate climate change, including a policy recommendation to reduce meat consumption.

A tax on meat would echo other levies imposed around the world to promote public health and well-being. In addition to long-standing charges on alcohol and tobacco, sugar taxes are now in place in many countries including the UK, Ireland, Portugal and the UAE.

Even so, such measures can be controversial, with some arguing they fall disproportionately on low-income consumers. British Prime Minister Boris Johnson is planning a review of how "sin taxes" work in the UK.

Others argue that better-designed policies could make these taxes work more effectively and alleviate the impact on the low-income population. A working paper from the US National Bureau of Economic Research explores how this could function in practice through the theoretical framework of a soda tax.

A study in Science contends more evidence is needed about the effectiveness of trying to influence people's food purchasing and consumption.

"The multitude of factors that influence the price and availability of meat, and how it is processed and marketed, determine a socioeconomic landscape that profoundly affects, and is affected by, norms and behaviours," the authors wrote.

"The existence of major vested interests and centres of power makes the political economy of diet change highly challenging."