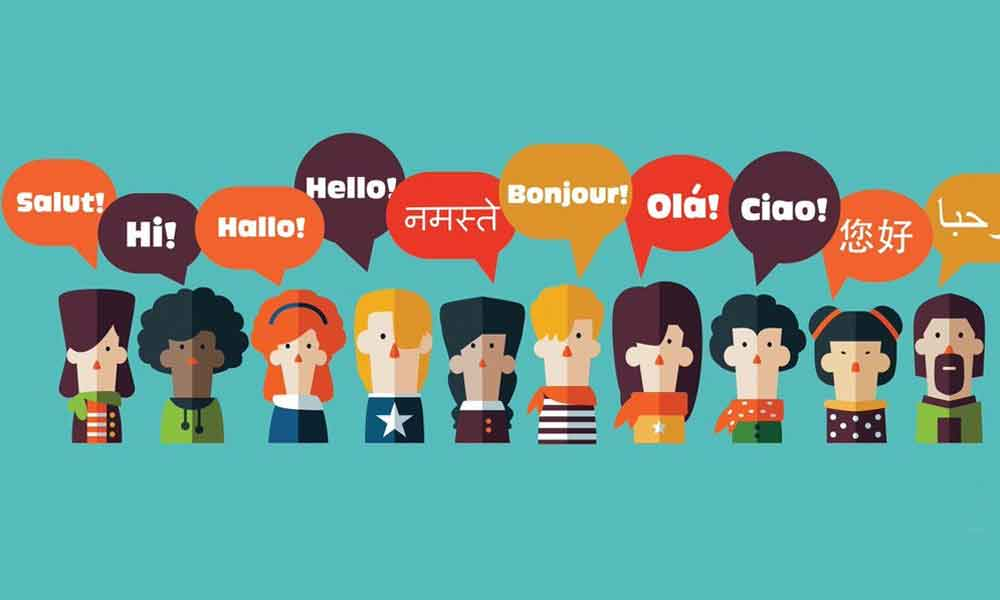 In book, "World English: A study of its development, the author says, English is, by its nature, a language of multilingualism and multilingual, and English has established itself alongside of the languages in many speech communities around the world.

Our country is a multilingual country. It has 29 states and 7 Union territories. Many languages are spoken here. The regional languages occupy a very important place in concerned states. The Language policy in Andhra Pradesh, the regional language, 'Telugu occupies the first place – the same is followed in Telangana State.

Hindi, as we all know occupies the national language, English as the important foreign language occupies the third place. The southern states did not accept it in the place of English as link language. Hence English still occupies a very important place in India and plays a vital role in the school programme. It has been given the status of an associate official language of the country.

Multilingual classrooms in TS: Apart from primary, upper primary and high schools, Telangana has International schools and the schools with ICSE syllabus. We find mother tongue medium schools having monolinguals. The teacher and the students, parents share the same language. In private schools we see students coming from different language background. In Ranga Reddy district we see the establishment of IT companies allowing all the educated, semi educated citizens of India to come and make a living.

The Role of the teacher in creating multilingual classroom: It does not matter whether we have multilingual or mono lingual classroom – All that matters is about how we view the English? English as a Pedagogy for the construction and dissemination of knowledge? Or A language that links cultures and Cognition? Curriculum has a role to play! A teacher has a role to play!

(The author is an Assistant Professor of Education at Dr BROAU, Hyderabad)