'Oh my Kadavule' to get a Hindi makeover 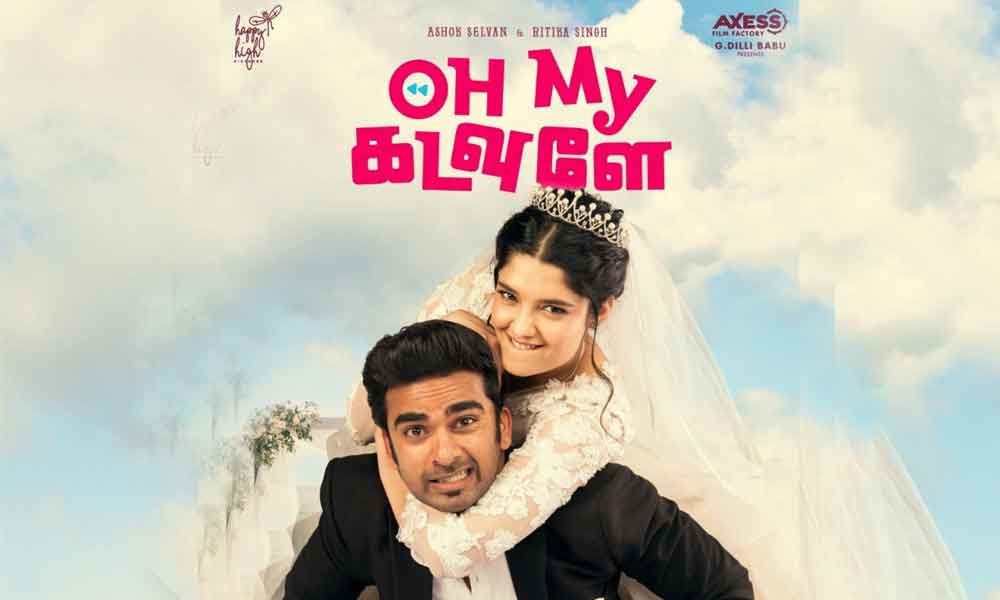 ‘Oh my Kadavule’ to get a Hindi makeover

Debutant director Ashwath Marimuthu came up with a winner a year ago in Tamil cinema when his 'Oh My Kadavule', a fresh, romantic fantasy film was...

Debutant director Ashwath Marimuthu came up with a winner a year ago in Tamil cinema when his 'Oh My Kadavule', a fresh, romantic fantasy film was released on February 7.

The film had Ritika Singh as the biggest name apart from Vijay Sethupathi who played a very impressive cameo role, boosting its prospects. Already the film had received good word-of-mouth publicity in the local press after its release and the value additions in the form of 'Makkal Selvan' Sethupathi worked well for it. It was also screened during the International Indian Film Festival in Toronto during August 2020.

Despite the film being premiered on Zee5 during the lockdown in April 2020 which enabled its pan-Indian reach, it is being remade in Telugu with Vishwak Sen playing the lead role, with Tharun Bhascker doing the dialogues.

News is that even the Hindi film industry has given a positive response to the project. Umesh Shukla, a noted director who made films like ' 102 Not Out' with Amitabh Bachchan and Rishi Kapoor is bankrolling the project. As theatres are to get busier with permission for 100 per cent occupancy, the need for good, watchable films which can sustain audience interest is definitely non-negotiable. This venture is surely one such.