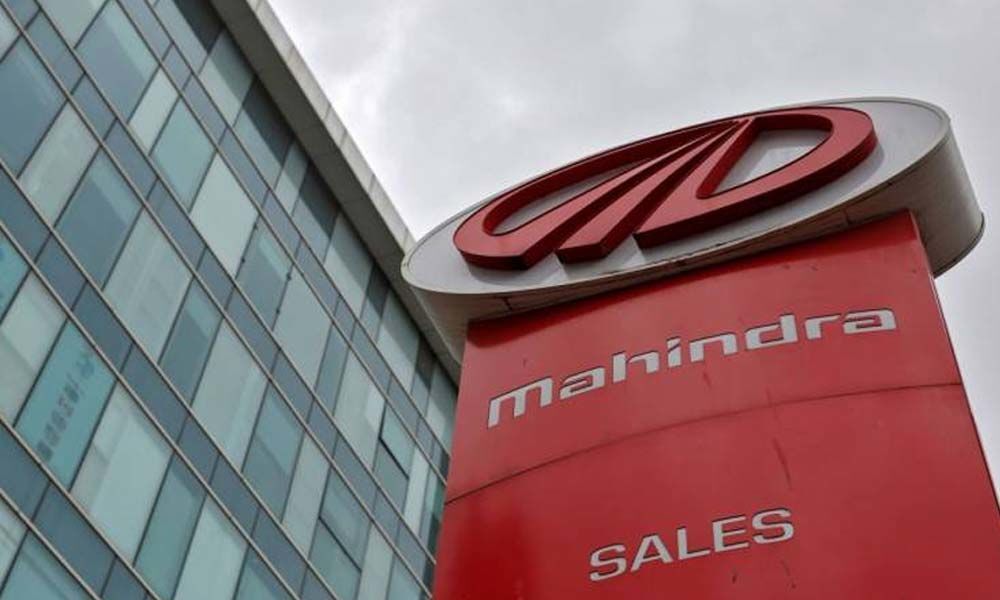 Colombo: Expanding its global footprint, Indian auto major Mahindra & Mahindra on Saturday opened its first completely knocked down automotive assembly plant here in a joint venture with Ideal Motors of Sri Lanka. Mahindra & Mahindra (M&M) claims it is the first major passenger car assembly unit in Sri Lanka with local sourcing. Christened Mahindra Ideal Lanka Pvt Ltd, the local assembly plant located in Welipenna near Colombo on Saturday also rolled out its first product, the compact SUV, KUV100 petrol K6+ variant, which will be followed by other variants in the near future.

By local assembly and manufacturing operations, Mahindra Ideal Lanka is expected to save significantly on taxes, pricing the KUV100 close to 3.2 million Sri Lankan rupees (INR 12.85 lakh). The assembly unit will enable the firm arrest high import duties in the island nation on completely built units, estimated to range from 100 to 300 per cent based on engine size or cubic capacity. With an investment of 200 crore Sri Lankan rupees (around INR 80 crore), the plant will have a production capacity of 5,000 units per annum.

I believe that with the policy support from the government, we can do a lot more." He added that with the Sri Lankan government promoting the use of electric vehicles, the company hopes to be able to make a huge contribution to electric mobility in the island nation. Mahindra Ideal Lanka will localise four components, namely battery, tyres, seats and exhaust. "We all know we have a free trade agreement with India but we are not exporting automotive components to India, so here is a chance to actually accomplish that," Nalin Welgama, Chairman of Ideal Motors, said. Part of the USD 20.7 billion Mahindra Group, M&M has a range of utility vehicles and SUVs and is a major player in the tractor segment.

According to figures compiled by automotive industry association SIAM, M&M's cumulative sales (including in India and exports) stood at around 6.18 lakh units in 2018-19. Around 36,000 passenger vehicles are sold in Sri Lanka per year. However, the new vehicles market accounts for only 20 per cent of the overall sales, whereas the remaining 80 per cent is reconditioned or used vehicles mainly imported from Japan. Mahindra & Mahindra holds 35 per cent of the share capital in the joint venture, with the remaining 65 per cent held by Ideal Motors and its affiliates.